Joachim Gunter (Gig) was born on 5 July 1922 in Krefeld, Germany to Charles and Gertrude Eifflaender. The family moved to Macclesfield in 1932 so that Charles could take up his new position as manager of a local silk mill.

Gig enjoyed a normal family upbringing, learning the new language and attending the local grammar schools, where Gig proved to be an outstanding pupil, excelling at physics, mathematics & drawing.  By this time Gig was building & flying model aircraft for anybody who would hold while he wound!

His prowess at school soon led him to Manchester University, where he gained an intermediate Bsc(Eng).  In 1939 at the outbreak of the war he found his new employment at Metro Vics in Manchester terminated, as an undesirable alien!   Undeterred, Gig found work in a local garage and started a cottage industry in the evenings, making propellers, wheels & accessories for model aircraft – this was the beginning of Progress Aero Works.

Gig was an accomplished control-line aerobatics flyer, by gaining victory flying aerobatics at the European Championships in Belgium and a host of other national events all using engines designed and built by himself.

By the early 1950s wooden propellers were losing ground to the new plastic unbreakable propeller, this led Gig to design a 2.5cc engine as an alternative business.  25 engines were duly made and sold to a model shop in Manchester, they went down a storm and 50 more were ordered!  PAW was now in the business of engine manufacture.  The simple, rugged and well thought out designs found favour the world over.  New designs followed, some say two of his best were the PAW 149 & 19D.

It was always Gig’s aim for PAW engines to give average people above average performance, at a price they could afford.  We are sure thousands of people at flying sites all over the world would agree that he hit the target.  They were tough, they were workman-like, never vicious and like the man who designed and built them, always dependable. 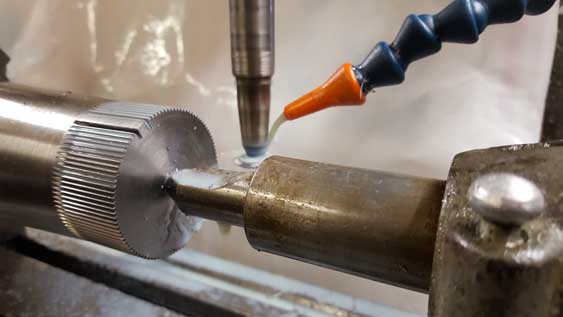 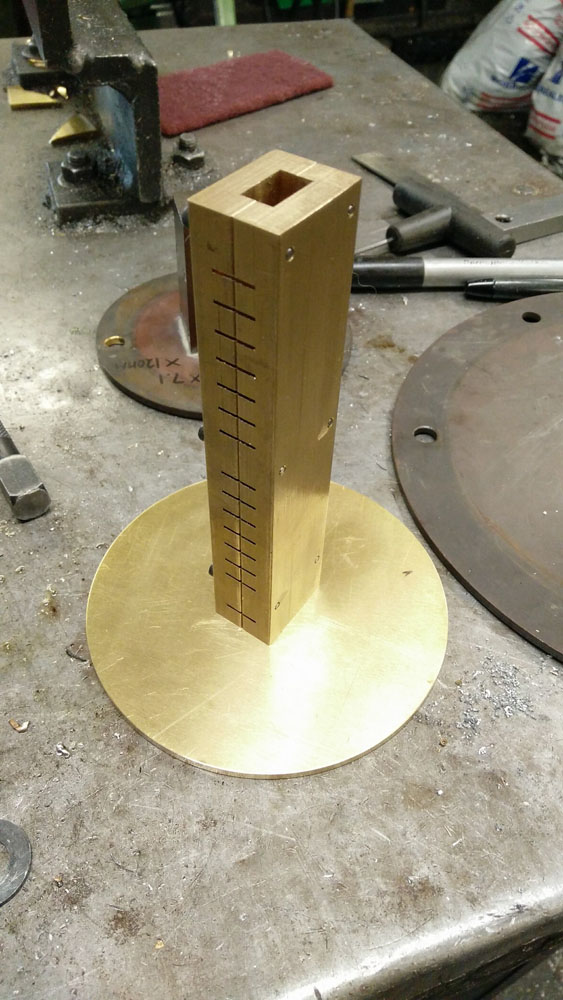 Disclaimer:
Progress Aero Works accept no liability for commercial loss or damage, accident, injury or fatality arising from the use of PAW products.
It is the responsibility of the user to use PAW products in a properly safe manner.

We use cookies on our website. Some of them are essential for the operation of the site, while others help us to improve this site and the user experience (tracking cookies). You can decide for yourself whether you want to allow cookies or not. Please note that if you reject them, you may not be able to use all the functionalities of the site.